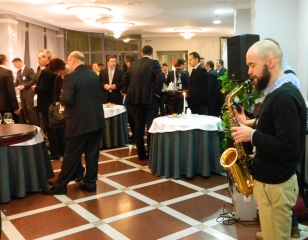 Annual Kastrycnicki Economic Forum took place in Minskon November 4th-5th at Europe Hotel. The Association of European Businesses, one of the partners of the Forum, organized a round table Belarus: Long-term Challenges and Possible Solutions and a reception to celebrate opening of the Forum and the fifth anniversary of the AEB.

At the round table, proposals of Mr. Andrey Mickiewicz, the Chairman of the AEB, on how to facilitate long-term development of human capital in Belarus were presented. The main idea of the proposals is to introduce a special tax regime in Belarus for foreign individuals and legal entities (for more details please see the power point).

As suggested by Mr. Mickiewicz, implementation of these proposals would give Belarus an alternative source of income (in the form of contributions to a special off-budget investment fund, stamp duties and other related charges), lead to an influx of currency in banks, stimulate development of the banking sector and intellectual services and, most importantly, attract high-quality human capital to the country.

Mr. Alexander Aniskevich, the Chairman of the Institute of Problems of Modernization, Strategy and Development of Society made a presentation Belarus Forsyth 20??. He shared with the participants of the round table his reflections on the global changes and trends in the world economy.

The round table was followed by the reception for members of the AEB, heads of foreign and Belarusian companies, and diplomats in honor of the fifth anniversary of the Association of European Business and opening of Kastrycnicki Economic Forum (KEF) – a platform foropen professional dialogue on sustainable development of Belarus in the context of the global economic trends.

In 2014, KEF united representatives of public authorities, academic community, think tanks and international organizations. Mr. Nikolai Snapkou, the Minister of Economy of the Republic of Belarus, was present in the opening ceremony.

During the KEF press conference on November 5th, Mr. Mickiewicz expressed his confidence that the format of the Forum can be expanded in the future. “Our main objective is to enable businesses to convey their views to the authorities responsible for taking the final decision. In addition, due to the fact that Belarus has now become a link in the negotiation process between the East and the West, I think it is necessary to initiate the creation of a kind of Eastern European economic “Davos forum." I hope that next year we will be able to organize an event on a broader scale with participants from the neighboring countries,” said Mr. Mickiewicz.

The head of the AEB emphasized the role of the Association in creating favorable conditions for investments in Belarus. “The Association makes every effort to support investors. It helps people who bring money to the Belarusian economy understand specifics of doing business in our country, as well as promote their thoughts and ideas to successfully build their business in Belarus.” 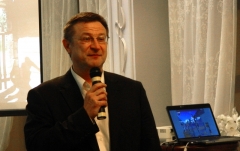 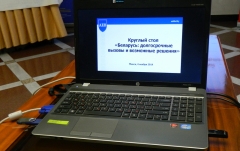 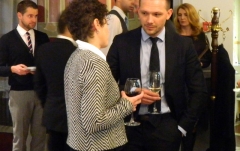 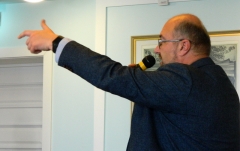 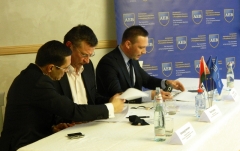 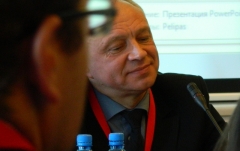 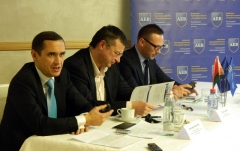 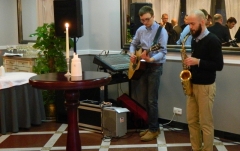 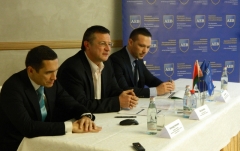 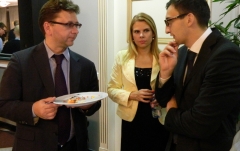 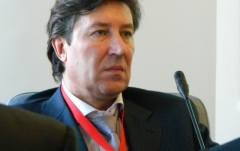 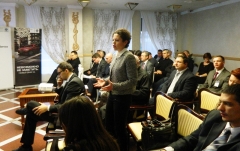 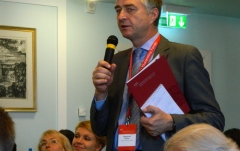 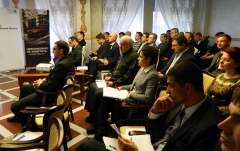 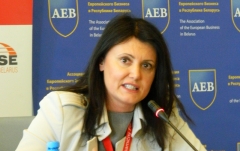 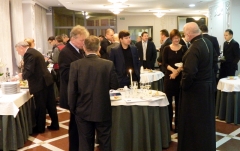 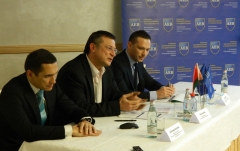 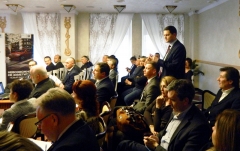 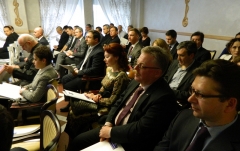 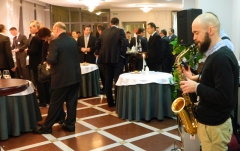 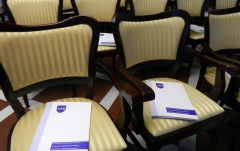 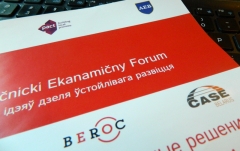 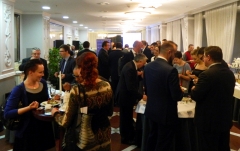 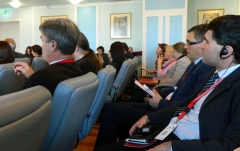 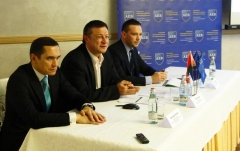 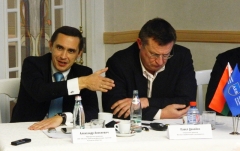 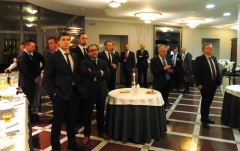 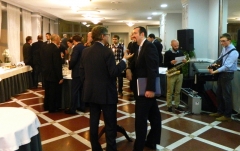